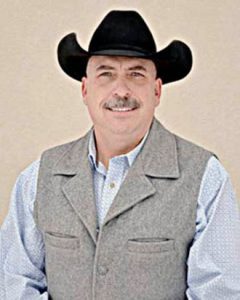 Winning the November 2018 election, Todd Combs claimed the county sheriff position as a retired State Trooper with over 27 years’ experience. 22 of those years were spent patrolling the roads of Yuma County.

During his career with the State Patrol, he became an instructor in the State Patrol’s Defensive Tactics and Control system (a Krav Maga based system), trained in Jiu Jitsu to become better versed in ground fighting tactics, and used these experiences to teach women’s self-defense classes through the Morgan Community College in Wray.

He is not only a firearms instructor for the State Patrol but also received approval by the Colorado Peace Officers Standards and Training Board (that governs training for all peace officers in Colorado) as a Full Skills Instructor in Firearms.

As a Reality Based Training Instructor for the State Patrol, he has instructed troopers, Yuma and Wray police officers, Yuma and Washington deputies and other law enforcement along with other first responder agencies at numerous active shooter trainings held throughout the state. 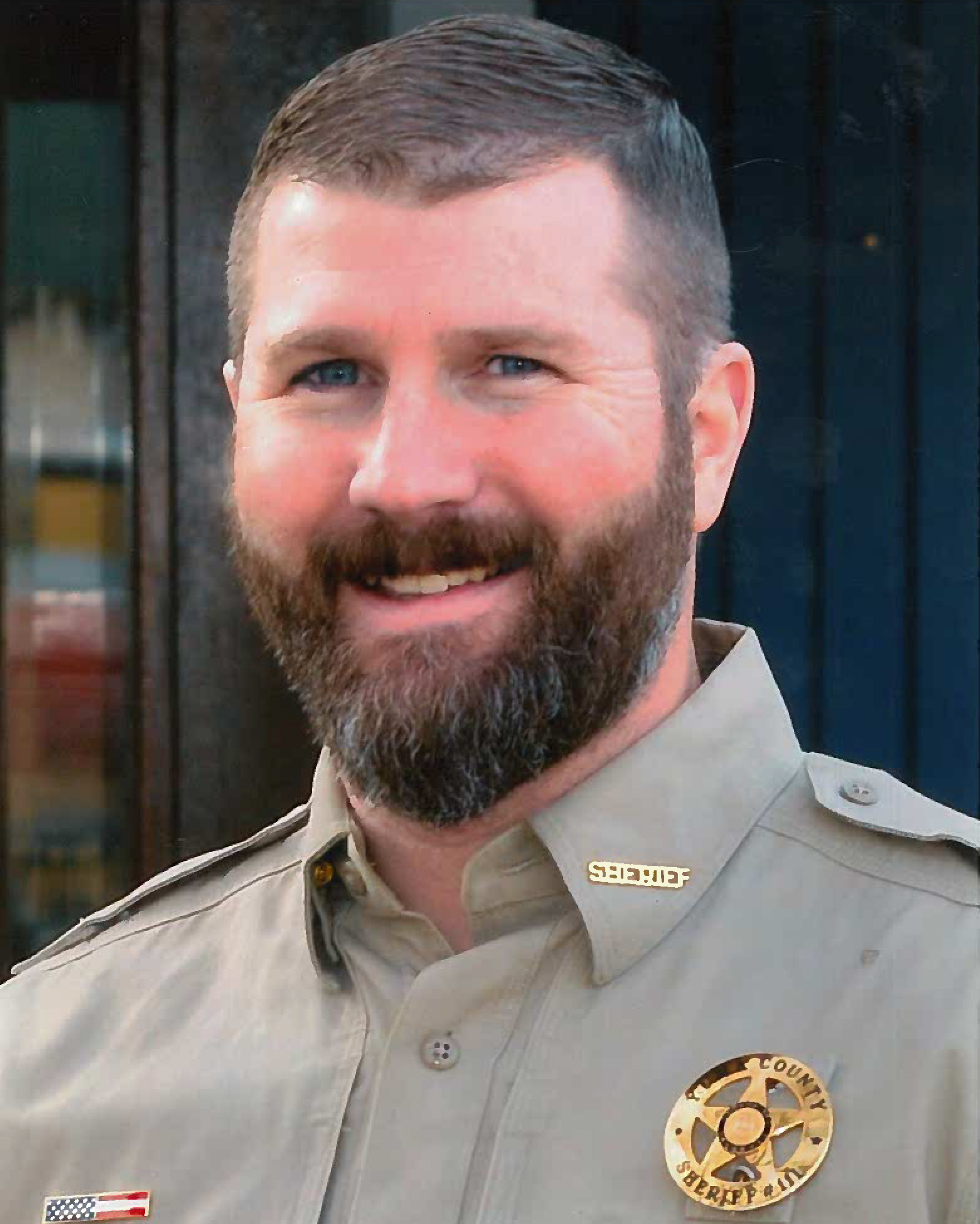 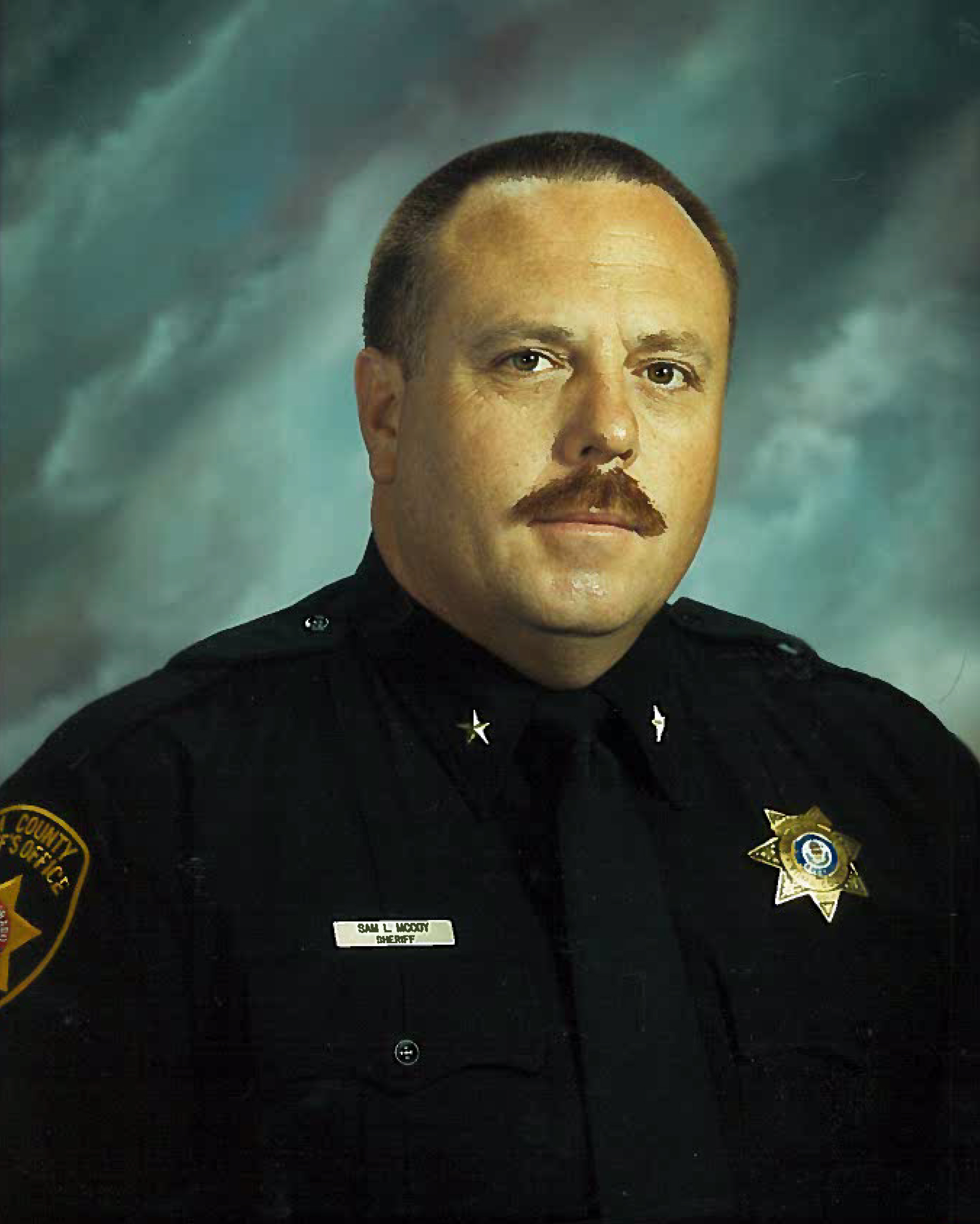 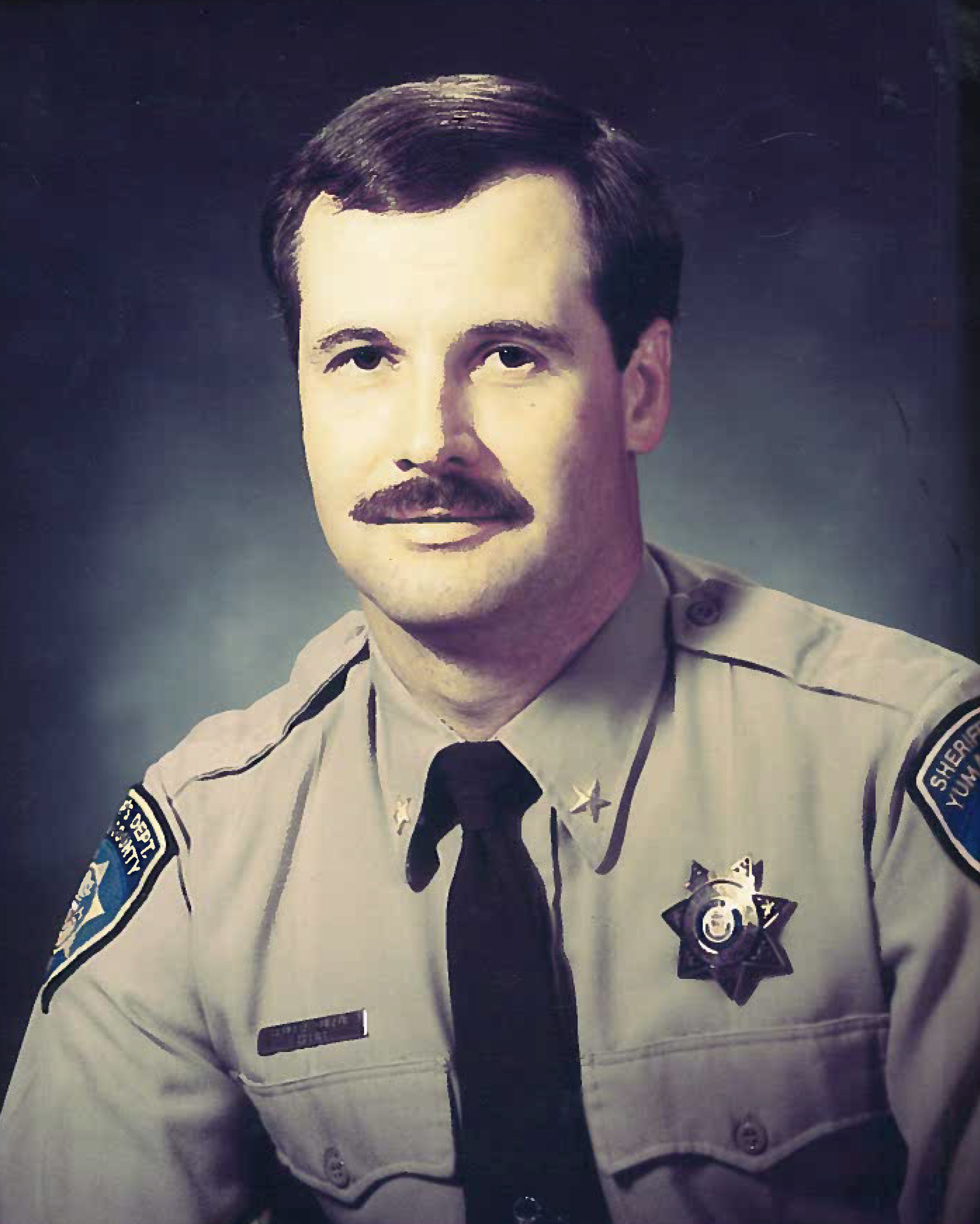 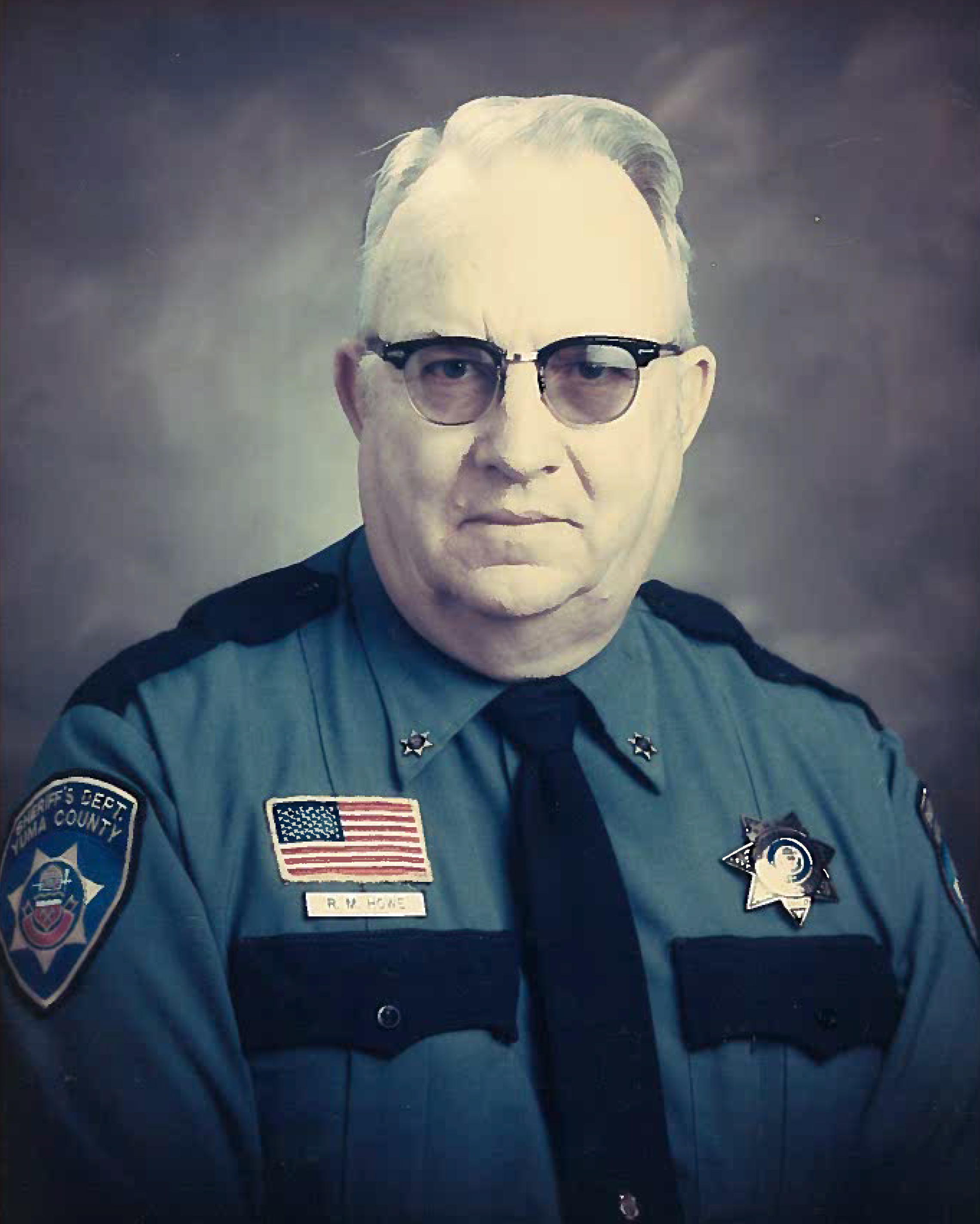 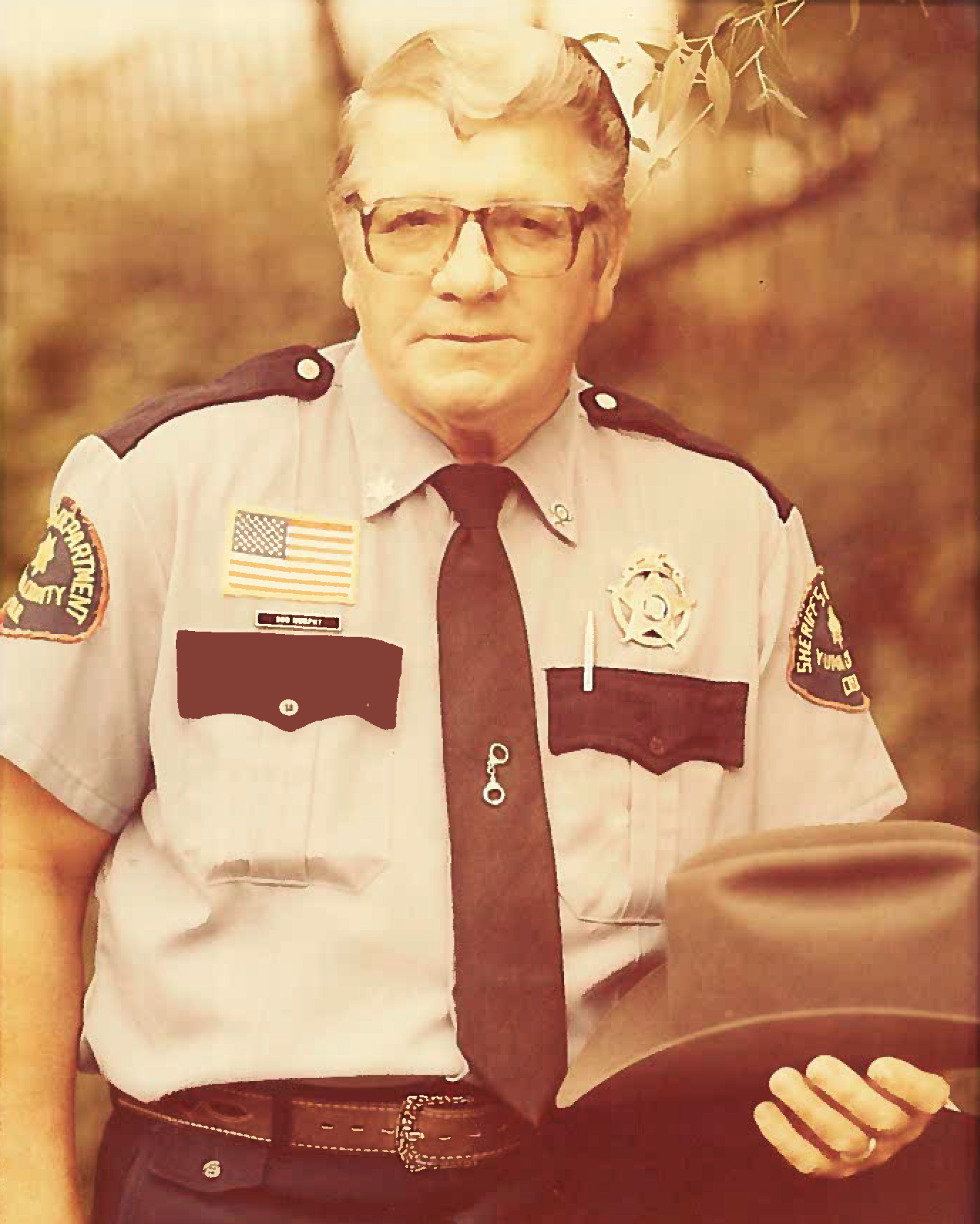 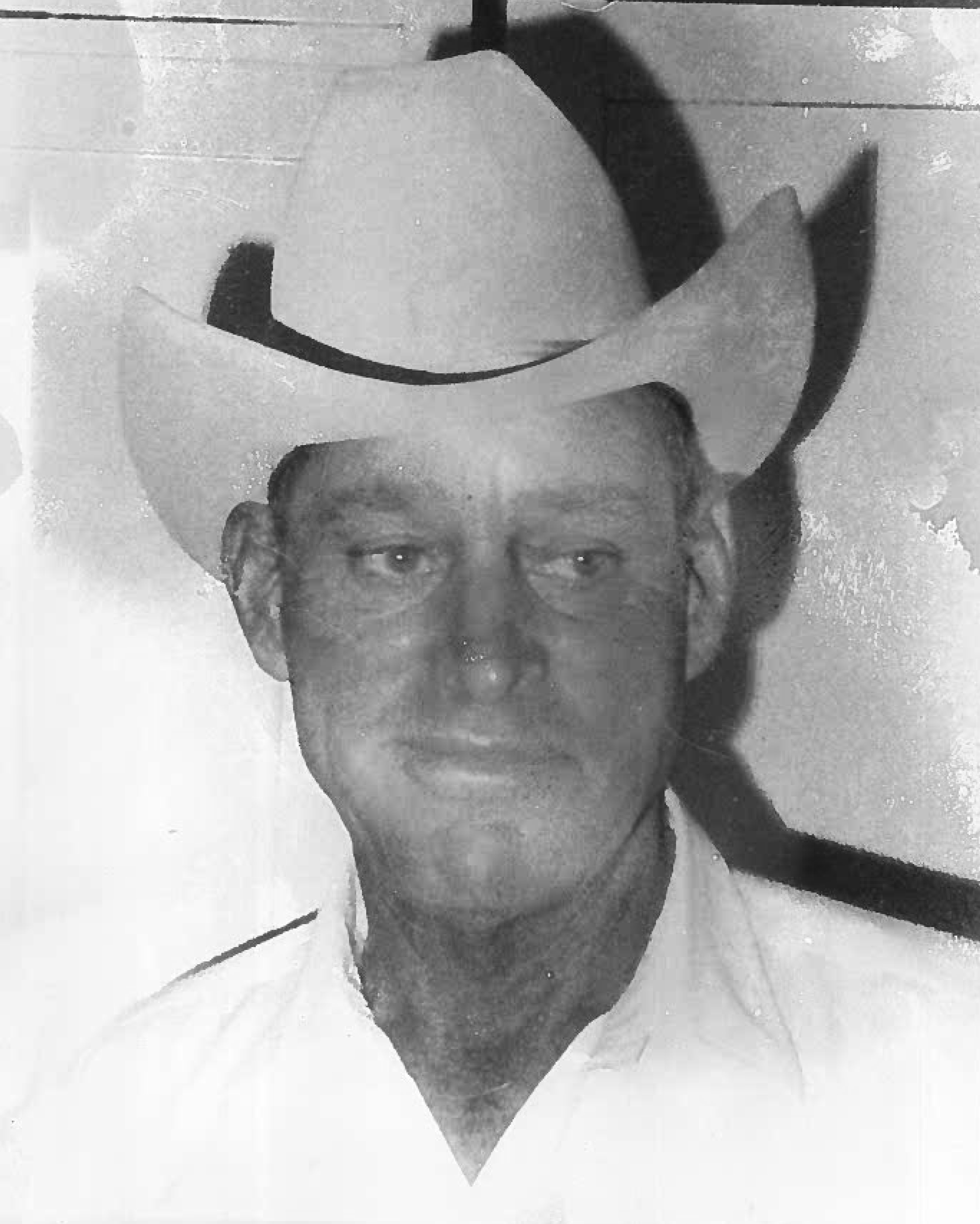 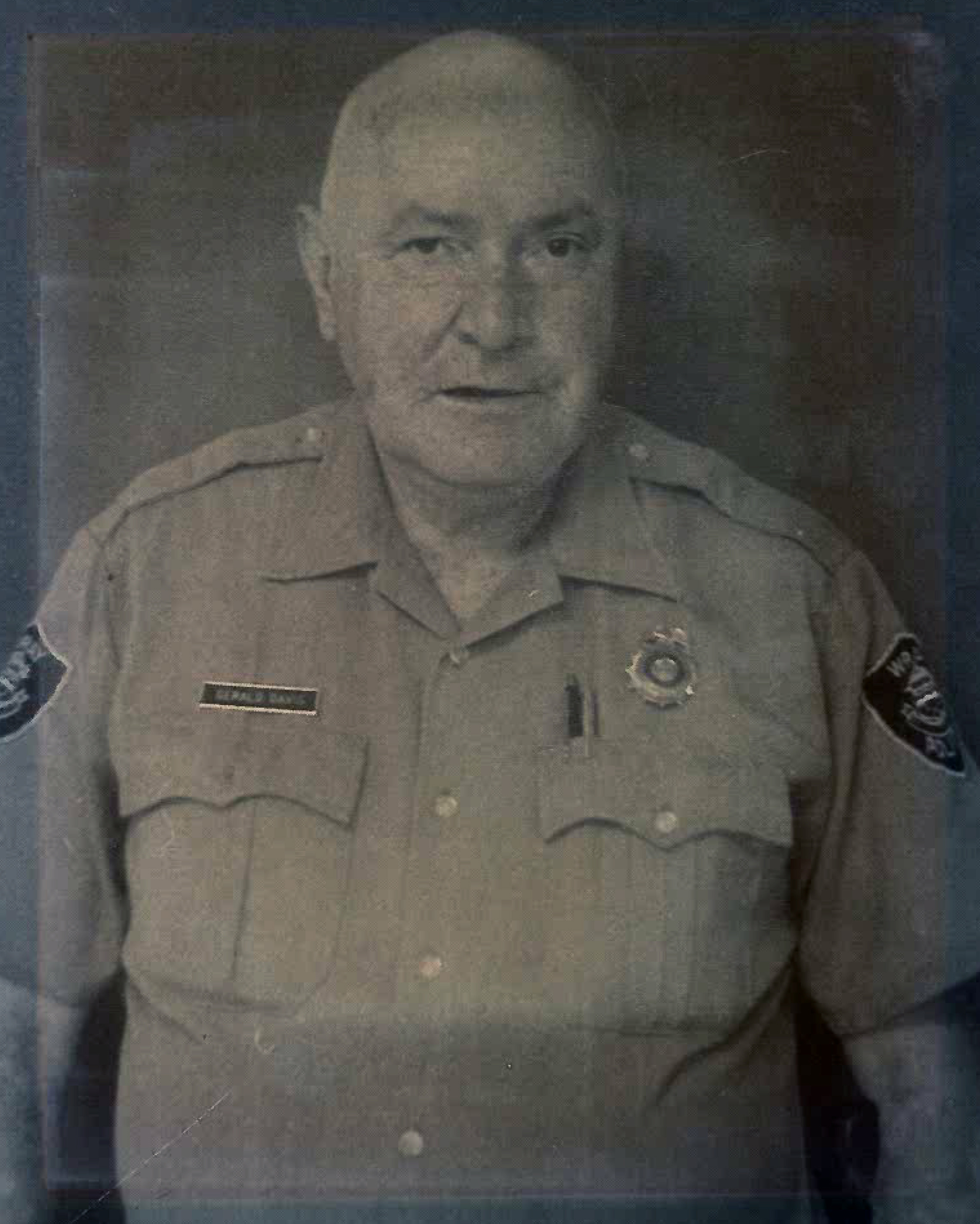 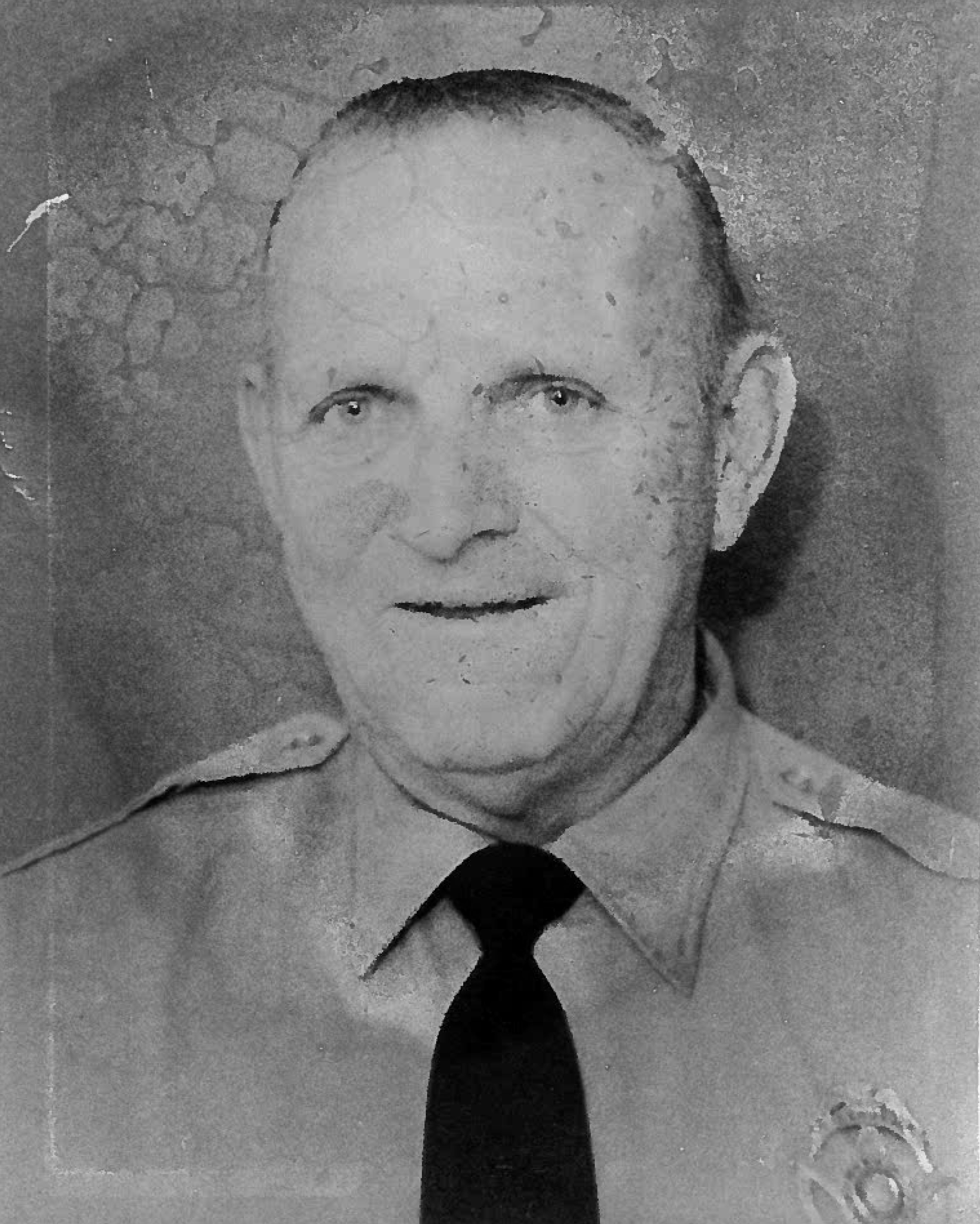 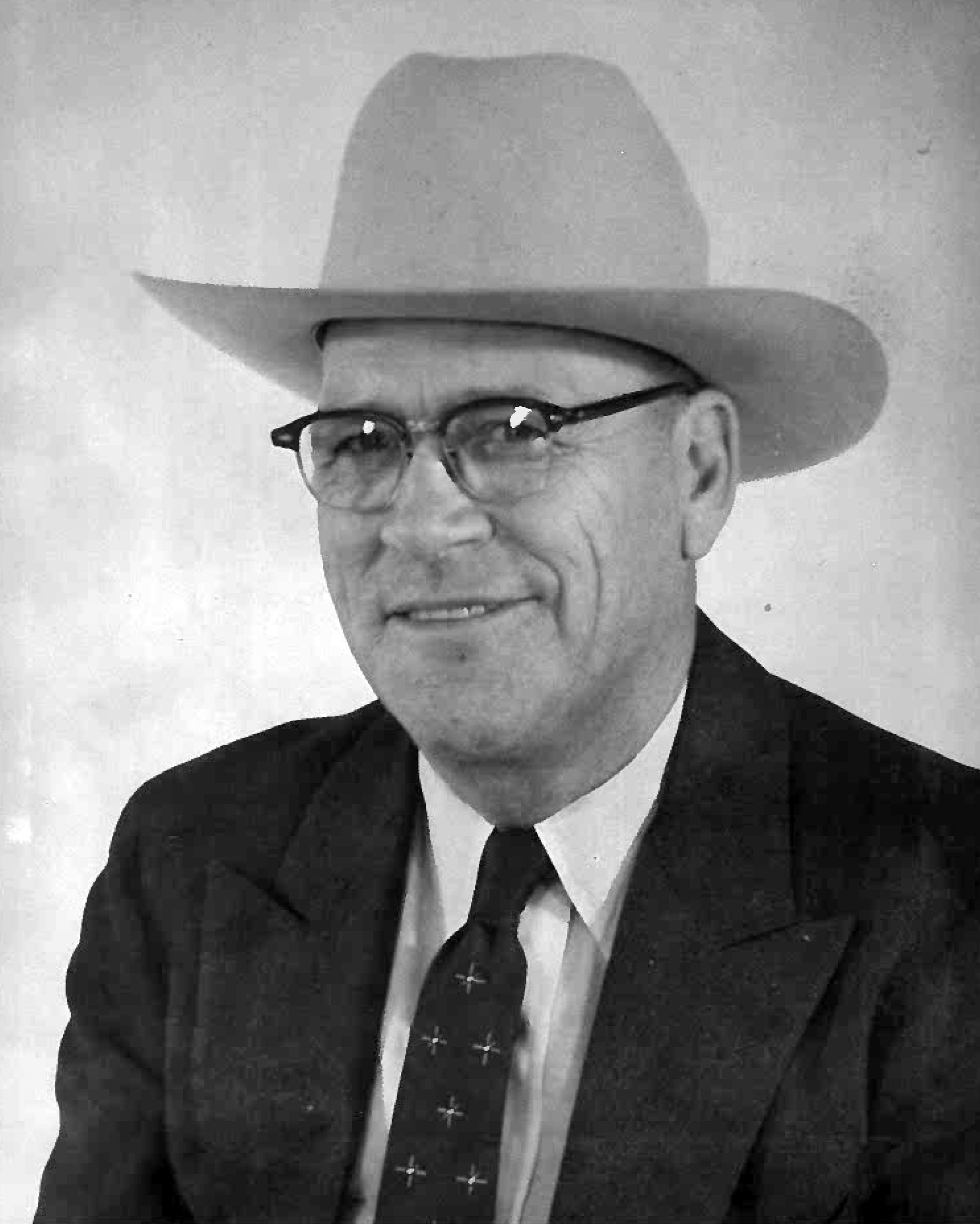